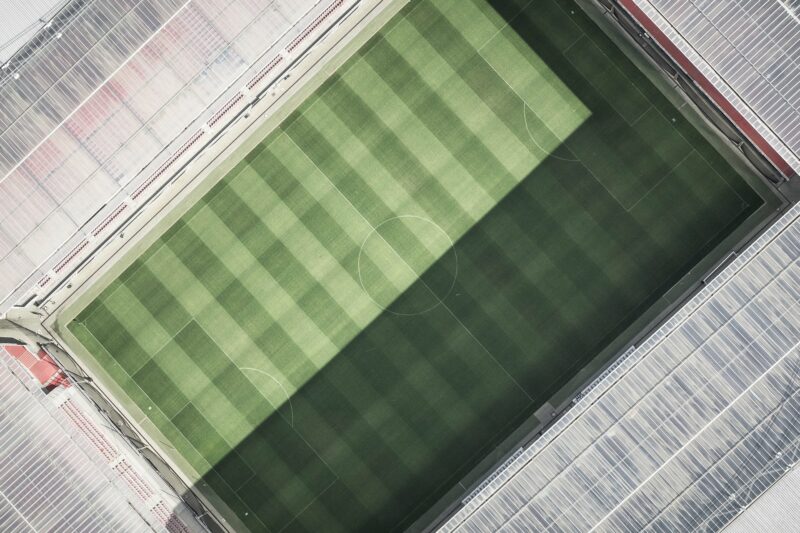 A match between Everton and Manchester United is underway. Will United step up and break their bad season streak?

Here is why Man United really stands a chance. Everton had a good start to the season, but then they began to slip up. They drew against Liverpool and then lost to Southampton and Newcastle. They are stagnating at the moment, despite their relatively high ranking.

On the other hand, Manchester United had a fair share of ups and downs. More so of the latter. Their performance this season does not put them in the middle, but rather on the bottom part of the scoreboard. The Spurs, for example, obliterated United in October with 6-1. This isn’t a surprise, as Tottenham is on its way to the top. The Red Devils had a few redeeming matches, like the one against Everton. Still, they are not the best Manchester club around, and it shows. All a win would do here is keep them away from the bottom of the Premier League.

We hate saying the cliché:” It depends”, but in this case, it really is true. Everton is stuck and Man United can’t step up. So, what is the verdict? The Toffees might, and we repeat – might, win. The game will likely end in a draw.