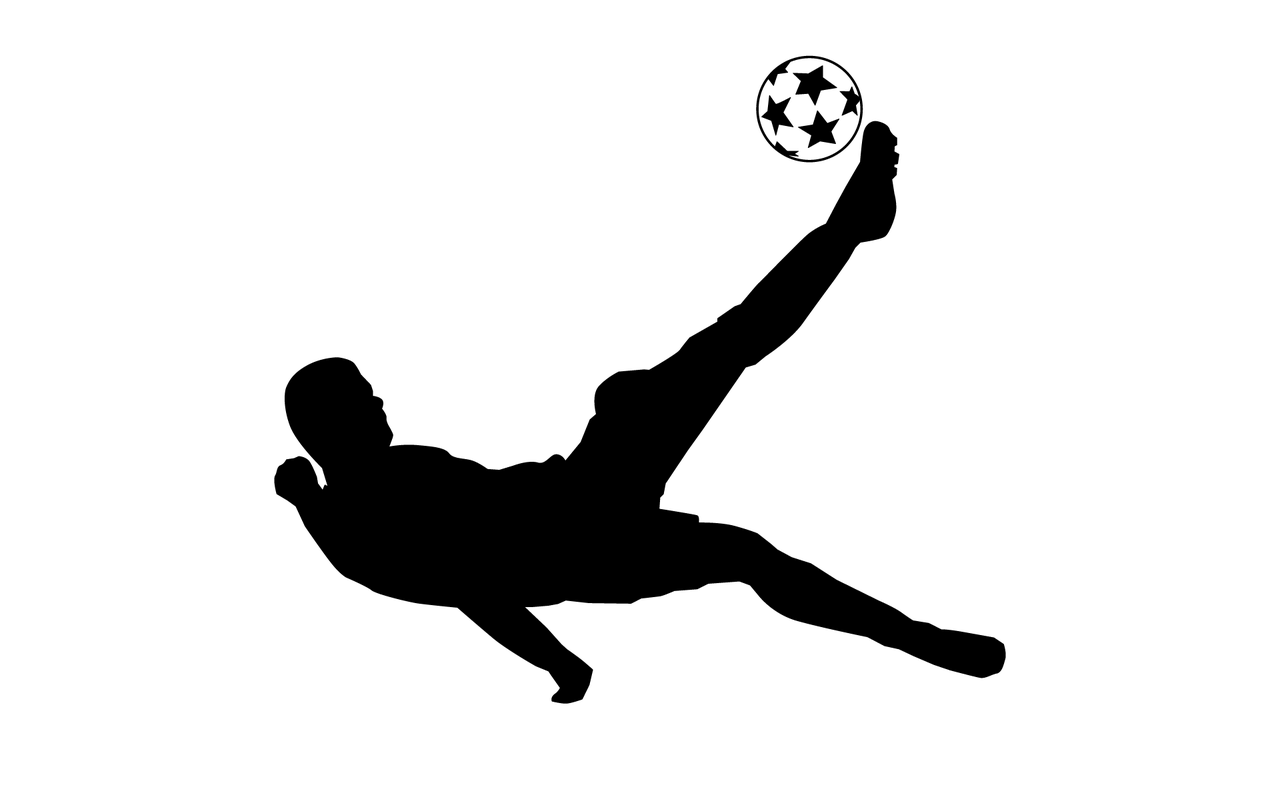 All You Need to Know about EURO 2020 Play-Offs

One thing that is on everyone’s mind at the moment is the EURO 2020 play-offs. National teams that have not made it to the EURO 2020 still have a chance to do so. Let’s dive into what the play-offs mean, who plays who, and when the games are going to take place.

Four places are remaining in the UEFA EURO 2020. 16 teams are battling to get one of those spots. The fans have known about the lineups since November 2019.

The concept of play-offs in this competition is not new. The last six EUROs had five play-off tournaments. However, this year, the format is unlike the previous competitions. European Qualifiers played no role in determining who gets a chance to play in the play-offs. Instead, teams qualified through the Nations League. The teams also have to come through more than one round. We don’t know whether this format of the competition is going to persist in the next couple of years.

Path A has Bulgaria taking on Hungary and Iceland clashing with Romania in the semifinals. The winners of the path will complete UEFA EURO 2020 Group F. The exception to this rule is Romania. If they win, they go to Group C.

Path B features Bosnia and Herzegovina against Northern Ireland and Slovakia versus the Republic of Ireland. The winners of the path go to Group E.

In Path C Scotland plays against Israel and Norway against Serbia. The winners go to Group D.

Path D brings us Georgia taking on Belarus and North Macedonia playing against Kosovo. The winners of path D will compete in Group F.

The semifinals are scheduled for October 8 and the finals are going to be held on November 12, most likely around 20.45 CET. After that, we are going to have all the teams for the EURO 2020.