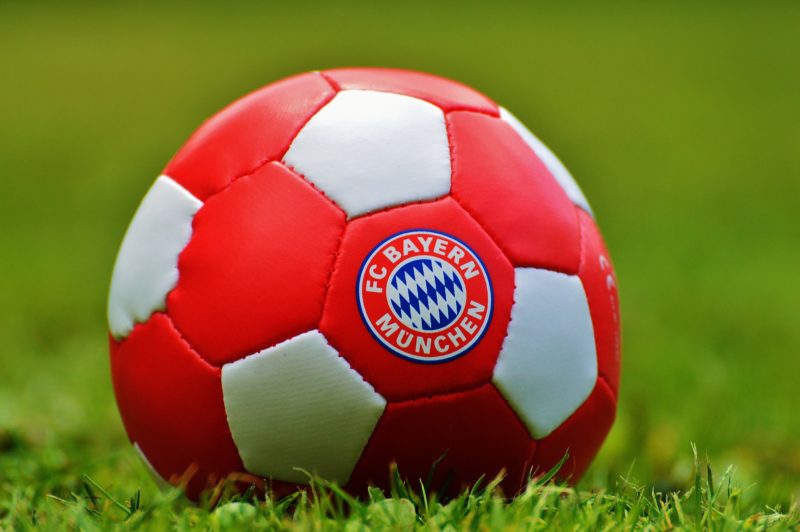 What do you get when the winners of the Champions League and Europa League face off against each other? The answer is the UEFA Super Cup, a match that is normally just a filler friendly. Emphasis on the word ‘normally’, as this year it was anything but.

Unlike most of the matches this year, the UEFA Super Cup had an audience. While the Puskas Arena can hold around 67,000 people, the attendance was 15,180. Needless to say, this was for safety reasons.

Bayern Munich beat PSG in the finals of the Champions League. The team morale was at a record high, especially after the way they defeated Barcelona in the competition. Sevilla won the Europa League for the 6th time, beating Inter in the process. Previous encounters between Bayern and Sevilla were always one-sided and this match was no different.

Bayern did defeat Sevilla, but it was not easy. The first goal came from Lucas Ocampos from a penalty kick, only 13 minutes in. Sevilla were aware that only their excess energy and tactics would potentially bring them to victory. Most teams that have played against Bayern, Sevilla included, have not had much possession of the ball.Robert Lewandowski assisted Leon Goretzka for a goal for Bayern. This made the score 1-1 before halftime.

The second half was action-packed and both sides had plenty of opportunities to get ahead. Youseff En-Nesyri, for example, did perform a few attacks after he arrived in the second half. He replaced Luuk de Jong. It wasn’t until extra time that Javi Martinez brought Bayern the victory they sought. Sevilla had 17minutes before the match was over, but they could not equalize. The match was over two hours long. Despite that, due to the events on the pitch, it seemed like it was over in a flash.