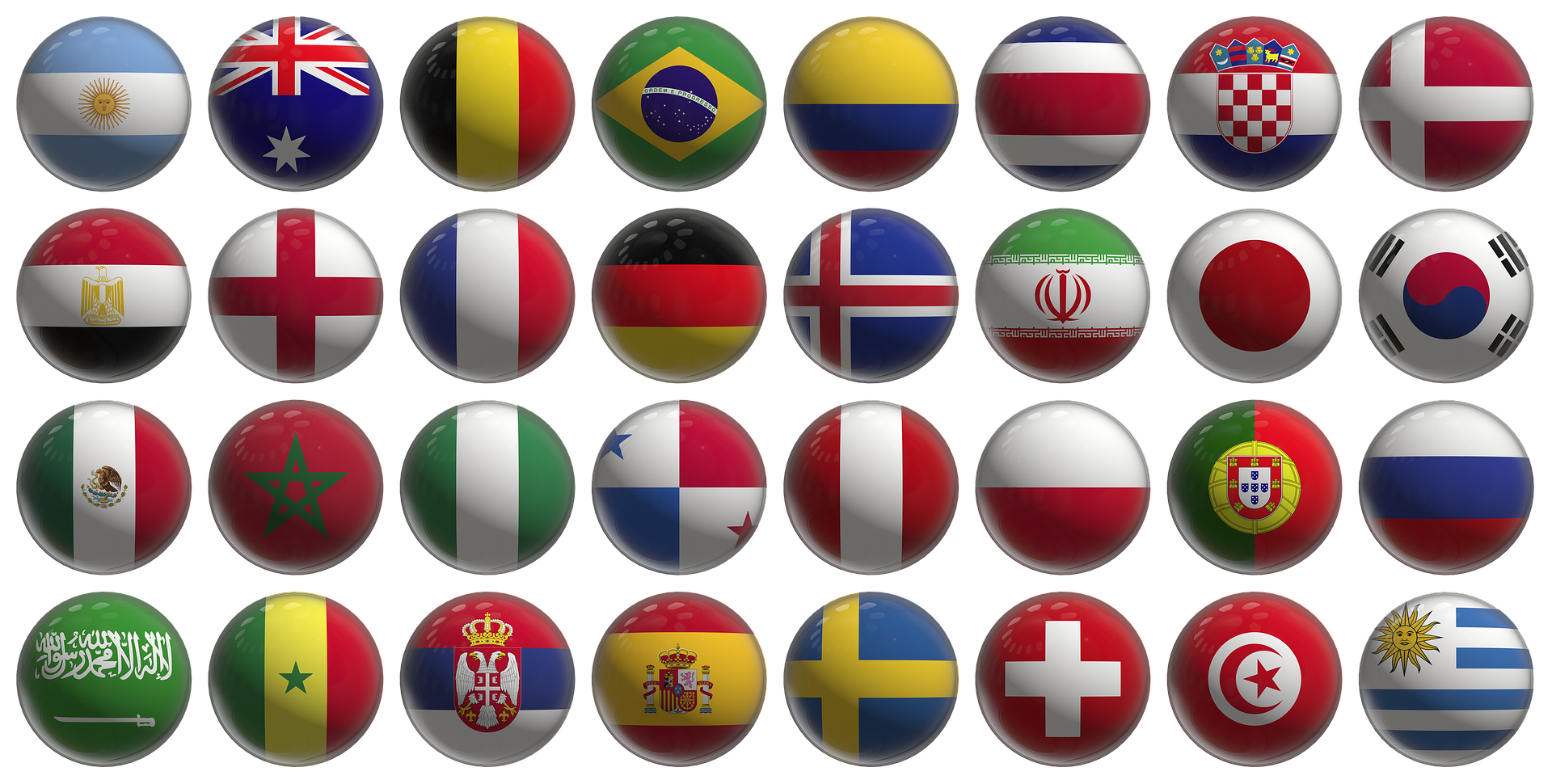 The Second Qualifying Round

While it is not clear whether the season will follow the same rules as the previous one, the matches are already underway.

Cluj lost to Dinamo Zagreb after the teams were tied even after extra time. The score before extra time was 2-2. They lost to penalties with 6-5.

Slovan Bratislava had to forfeit their match against KI Klasvik due to players testing positive for coronavirus. KI Klasvik, on the other hand, faced defeat at the hands of Young Boys.

Ferencváros beat Celtic with 2-1. Despite Celtic having more than 20 chances of scoring, Tokmac Nguen scored the final goal.

Cyprus got ahead after defeating Legia with extra time.

Crvena Zvezda defeated Tirana with a single goal in the 61st minute by Tomané.

Sheriff Tiraspol scored a goal near the end of their match against Qarabağ, but the Azerbaijani team already had a clear advantage.

The rest of the winners of the second qualifying round are the unseeded teams. They are Molde, Midtjylland, Ferencváros, Omonia, and Dynamo Brest.

The unseeded PAOK defeated the Turkish team, Beşiktaş with 3-1. Christos Tzolis was their strongest attacker and scored two out of three goals.

AZ Alkmaar defeated Viktoria Plzen with 3-1. David Limberský scored the first goal in the 78th minute, but the Dutch were able not only to equalize but to win in extra time.

Rapid Wien beat the Croatian Lokomotiva in the first half of the game.

The seeded teams on the League Path are Benfica, Dynamo Kyiv, and Gent. The unseeded ones are Rapid Wien, PAOK, and AZ.

The Third Qualifying Round

The teams are going to meet their opponents on Monday, August 31st, while the playoff-round draw is scheduled for September 1st. The teams will be facing each other on the 15th and 16th of September.

Lionel Messi May Be Leaving Barcelona