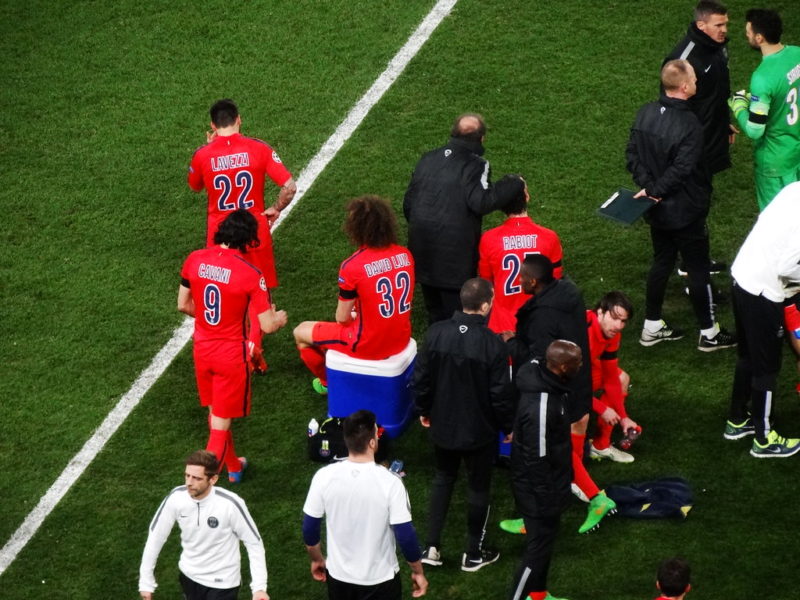 The 2020 Champions League quarterfinals start with a fixture between Atalanta and PSG. PSG is among the top favorites to win the competition, while the Bergamo side is the most pleasant surprise of the season.

PSG are entering this match after winning a domestic treble. Ligue 1 was stopped and PSG was crowned as champions while they managed to capture both Coupe de France and Coupe de la Ligue. But the two cup finals are the only competitive matches the Parisians have played before the break. They may be a bit rusty entering this matchup, even though they have played a bunch of friendlies recently where they scored 17 unanswered goals.

Meanwhile, La Dea is living the dream. They have reached the quarterfinals in their maiden Champions League appearance. This is already a success for them by Gasperini’s side is looking to pose another small miracle against the French giant.

Both sides score a plethora of goals. PSG has been on a 32-game run in the Champions League starting back from 2015. Atalanta, on the other hand, is the third team with most goals in the top five leagues from Europe. However, both sides are going to miss their star payers as both Josip Ilicic and Kylian Mbappe are tipped to miss out on this game.