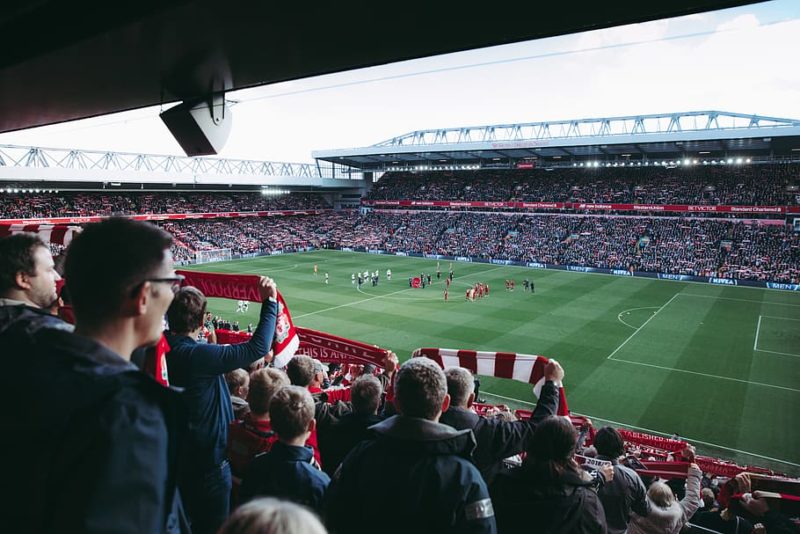 After the break caused by the COVID-19 outbreak, the Champions League is finally set to continue. But in order to do so there are going to be a number of changes implemented for the new format.

The changes made are brought in order to ensure the safety of players and to successfully reconvene the 2020 season.

Firstly, all of the remaining last 16-matches are going to be played at home grounds of featured teams.

Secondly, all of the remaining matches are going to be played as one-leg fixtures. Teams are supposed to treat this as a tournament and one game will determine the team that advances.

Thirdly, the final tournament will take place in a single country. In the case of Champions League, Portugal, with two venues, is going to be the host for both the quarter-finals, semi-finals and the eventual final game.

Fourthly, there are going to be more substitutes allowed. After the continuation of some of the major leagues in Europe, it was determined that coaches can now substitute up to five players. The rule from chancing five substitutes instead of the regular three is due to the fact that players had a relatively short time to prepare and get back to form. Their fitness definitely took a toll after the break caused by the pandemic.

Finally, all major medical protocols and safety measures are going to be imposed during the match. A list of exact rules is still to be finalized but players sitting on the bench will have to wear masks. Also, all the venues have to be disinfected regularly, and distancing among people will have to be imposed. Regular checks are already administered and everyone is ensuring that only players and staff members that have tested negative for the virus are allowed entrance.

How Does Wembley Stadium Look After the EURO 2020 Cancelation?